Okay, so why all the demands that Windows users switch operating systems and Vegans fall of a cliff into a giant pile of bacon?

The good folks at Vegan Chowhound have done what we feel is a perfect job showing showing us the reasons People Hate Vegans, Freud Could Explain Why.

The article is very comprehensive and covers six Freudian areas:

Vegans should bear in mind, next time they find themselves under assault for saying “Nah, I’ll stick with a salad. And I just want to make sure – no cheese on that, right?”, that some or all of this stuff might actually be going on.

We encourage you to read the article – which, again, is fantastic in the “WAY above and beyond” sense and does a baller job of translating verbose psychobabble into small, tasty, easy-to-digest bites.

And we also ask you to consider

If This Made You Stop And Think, Good!

If It Bothered You, GREAT!

Bottom line: it’s you, BECAUSE it’s them.

This creates the first step toward the greatest communication skill of all – being able to see through another person’s eyes AND build an argument that supports THEIR point of view.

Just like they used to teach in debate class.

It’s okay if you think this one over. 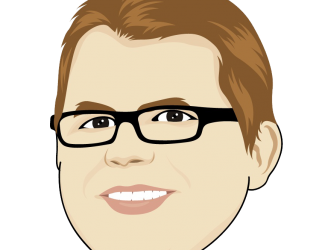 What Makes Your Membership Program So Great?