Theodore Roosevelt: The Man In The Arena

We at The Morning Adam™ love Theodore Roosevelt.

Keep this in mind when the fierce Warriors Of Keyboardia start their antics with you on some discussion thread somewhere.

Refer back to TR’s notes here when for whatever reason you feel tempted to engage with someone who spends so much time posting ridiculous memes, you have to ask how long their clients have been waiting for overdue deliverables.

And maintain this perspective when some “competitor” who ain’t got nothin’ tries to raise themselves up by pushing you down:

It is not the critic who counts; not the man who points out how the strong man stumbles, or where the doer of deeds could have done them better.

The credit belongs to the man who is actually in the arena, whose face is marred by dust and sweat and blood; who strives valiantly; who errs, who comes short again and again, because there is no effort without error and shortcoming; but who does actually strive to do the deeds; who knows great enthusiasms, the great devotions; who spends himself in a worthy cause; who at the best knows in the end the triumph of high achievement, and who at the worst, if he fails, at least fails while daring greatly, so that his place shall never be with those cold and timid souls who neither know victory nor defeat.

Theodore Roosevelt
President of the United States of America

As badasses go, there’s Theodore Roosevelt, then there’s everyone else.

Let’s just say that if we were in a fight involving Theodore Roosevelt, we sure hope we find ourselves on the same side.

Just remember this is a guy who got shot in an assassination attempt, then went right up on stage, LIKE A BOSS, and gave the speech: 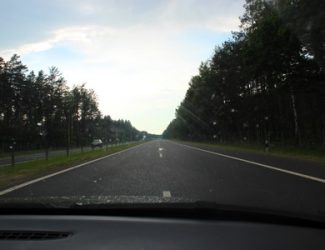 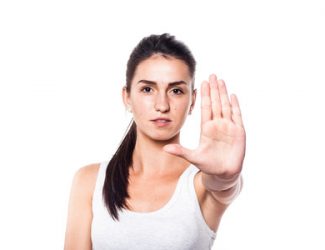 “I’m not interested in discussing it with you.”
Previous Article