Growing up in the 1980s, we didn’t have a smartphone (or any portable phone).

When a song you liked came on the radio, you had to hope the announcer would identify it.  The radio station didn’t have an online live-stream that displayed the title and artist of whatever they were playing at the moment, like they do now.

So, That Song You Loved Might Forever Stay A Mystery

A version of it would turn up on the radio in the Pittsburgh market that made time stop.

For 25 years, we wondered who sang it and where we could buy it.

Even as late as 2011, we were on Rhapsody listening to 75 different versions, none of which was the one we were looking for.

Cue to a random day, on a random YouTube video of a Lou Christie song (probably “The Gypsy Cried”, one of our favorites), and a random comment under the video:

“Have you ever heard Sweet Lou’s version of O Holy Night?”

For kicks and love of all things related to The Original Sinner, we Binged the Google out of the YouTubes.

Son Of A Gun – There Was Our Song!

It contained zero falsetto, so even though we knew Lou even back in the 1980s from listening to the oldies’ station, we never made the connection.

Through subsequent research, we learned there was little obvious connection to be made.

This song was recorded a long, long time ago with the University of Pittsburgh Men’s Glee Club. Only a few hundred copies were ever made, released as a 7″, 45 RPM single (see what we mean?), and only distributed locally.

Although, today, it sporadically appears on “Best Of” type Christmas anthologies, that was it.

Don’t fret or freak out when it doesn’t instantly catch viral fire – and don’t even worry about trying.

You only need to make one person’s day to make a difference.

Who knows how much that person will be willing to pay in order to experience that difference! 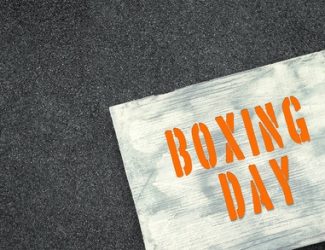 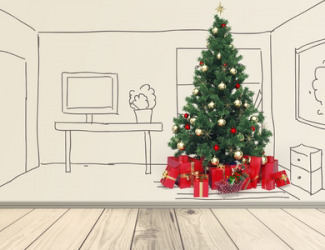 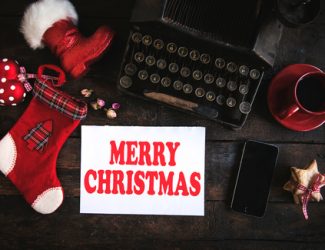 “Merry Christmas” Is Back. That’s A Good Thing.
Previous Article

“Merry Christmas” Is Back. That’s A Good Thing.