The Power Of The New American Voter

(EDITOR’S NOTE: The following is an analysis of a trend. The Morning Adam™ does not endorse any specific candidate, party, or position. You have a voice and a vote. Use them. Refer to our guide on how to survive politics on social media – become a more effective advocate and champion of the process.)

Among the themes of our chapter in Journeys To Success: The Millennial Edition is the childhood dream of a boy who read encyclopedias, fell in love with history and his country, and decided he wanted to be President someday.

This theme returns again and again to influence various events in his childhood and early adulthood, leading him to “Two Dates With Destiny”.

Another theme is how, with the proliferation of instant information and the ability to research and communicate, the paradigms that might keep a child in the 1980s stuck, no longer apply.

Put those two things together, and you see something pretty phenomenal.

Excerpted from our chapter as follows:

Finally, if you’re reading this book 20 years from now, just look at the primary election season here in 2016. Study the unlikely rise of the movements supporting Donald J. Trump and, although he dropped out, Bernie Sanders. You’ll find two things these movements had in common.

First, they represent the anger of Americans who feel betrayed, left behind, and ignored. They are tired of being told what to believe and the “correct” things to say and do. With unprecedented access to knowledge and information, they are making choices that transcend – and defy – conventional wisdom.

Second, they demonstrate frustration with a system they feel has excluded them. The system is out of date. It doesn’t work anymore. Why not try something different?

Using the resources available, they have the power to articulate and advance a new direction, and the sense of empowerment to make it happen.

Today, we are in the midst of possibly the most profound power shift the United States has ever seen.

See, Things Aren’t Really “Worse” Than They’ve Ever Been.

It’s just that now, it’s a lot easier for educated, involved people to see right through media manipulation and manufactured “reality” than it was just a few years ago.

A lot of things easily dismissed, up until now, as “crackpot theories” become fact when citizen journalists are empowered to use

and completely sidestep, fight back against, and countermand the efforts of organized mainstream media to impose its version of “fact” and expose what’s really happening.

If You Believe The System Is Rigged (Or Not), And The Media Is Biased (Or Not), You Can Fight Back!

It’s made by its makers. (Winston Churchill knew this.)

Help others find theirs.

You now have seen how to stand the narrative on its head. 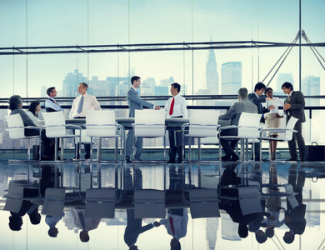 The Most Important Person At The Meeting 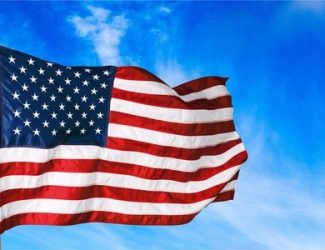 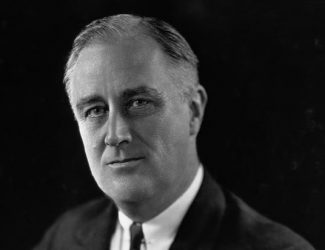 Journeys To Success: The Millennial Edition Is Out Today!