The Best Day Of Our Business Life

Yesterday, we revealed that we’re not perfect.

Yes, we can get all Office Space up in here from time to time.

Once, the printer paid the price.

That’s okay though, because

The Business Success Lessons We Discovered That Day, Immediately Turned Everything Around

Looking down at the smashed remains of the printer, feeling all the angst and frustration built up over three Clients From Hell teeming through the air with the electric energy of fresh release, drew us to two realizations:

After an emergency consultation with our business coach, we took actions to fix the three client accounts.

One, we fired outright – no discussion, no explanation, no debate.

One, we scheduled a call for the next day, which turned into a “come to Jesus moment” but it got the project recalibrated and the relationship reset so we could bring things to a successful conclusion a few weeks later.

One, we tried the same thing with. They wouldn’t have it. So they kept trying to drag us down. Note we said “try”.  We just stopped letting it affect us. Within two weeks they went and kicked rocks.

Since then, we’ve gotten pretty good at seeing Clients From Hell coming from a mile away. With the typical number of blips, it’s been pretty much bliss since then.

Many people are in places where they can’t fight back, or set things straight, when Customers From Hades and Clients From Hell push them around.

Instead, they not only have to sit there and take it, but they have to THANK their tormentor and kiss their ass and tell them how much they love them – or be fired, or lose everything, or whatever.

The crazy people among us don’t have to put up with it.

If you do, right now, have to tolerate the intolerable, what can you do today, to take a step toward changing it for good, for your good? 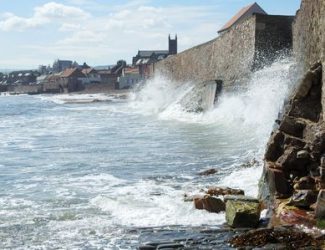 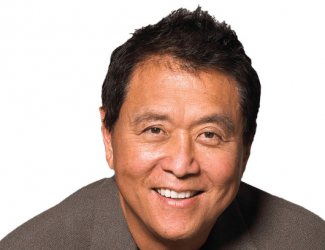 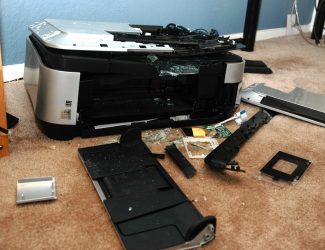 The Day We Smashed Our Printer Into A Thousand Pieces

How To Make Meetings Marvelous? Add Some Tunes!