Hook Them In To You… By Letting Them Off The Hook

Regardless whether that’s true, not only are you making an assumption about what a person did, you’re casting an aspersion upon their character.

Most people see themselves as having character.

Most people hate to be criticized.

By telling them what they didn’t do, you’re inviting them to:

I’m pretty sure you replied to my e-mail, but I can’t seem to find it. Can you please resend it?

If they did reply, they’ll resend it.

If they didn’t reply, you give them room to say “Yep, you’re right, sorry about that. One second while I get that reply to you.”

If they never received your e-mail in the first place, at least you didn’t call them a liar or an incompetent.

You just wanted the reply, amirite?

Let them off the hook.

They’ll remember you let them off the hook when it’s your turn to fall short (and someday you will) – and if they, like most people, do have character, they’ll return the favor.

They’ll also know you’re a decent person – and be more diligent in their dealings with you from now on.

Is that the real goal, after all? 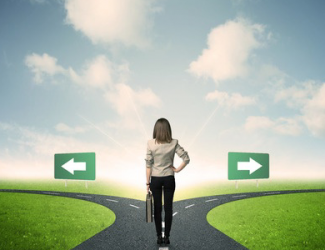 You Want The Truth? There’s No Such Thing As The Truth! (Part 2)

Find The Smartphone On The Oriental Rug