Going All In With Really Bad Hold Cards

One of our readers actually did a crazy thing that we mentioned (in passing) several weeks ago.

He hadn’t been having such a great night playing Texas Hold’em.  It was getting to the point where if he did nothing at all, just a few more times around the table he would be wiped out by the big and small blinds headed his way.

He Didn’t Even Look At His Cards. He Just Went All-In.

Then the turn – the Queen of Hearts.

Finally, the river – the 4 of Spades.

The possible straight and the possible flush, seeing a quick path to knocking our reader out, had joined him going all-in.

Since everyone was still in, the time came to show their cards.

The possible flush didn’t quite have a heart.

The 7 of Spades appeared with the Ace of Hearts – three of a kind with ace high.

Then, Our Reader Finally Looked At His Hold Cards.

The 7 of Diamonds and the 4 of Hearts.

As our reader collected all the chips, he took some friendly ribbing. Some of the comments about the walk back to his car sounded only half-joking, but what do you expect.

Predictably, our friend became the butt of jokes for the rest of the night.

He Was Back In The Game!

With this new cash injection in the form of a ton of chips from the competition, he was able to keep fighting.

The shackles of certain defeat were off.

He ultimately didn’t win the night, but he made it to a hard-fought heads up with the possible straight.

You can’t win them all.

But Do You At Least Try?

How much analytical data, repeated questions in 25 different mastermind groups, taking on decisions that aren’t yours to make, and revisiting everything just when you were ABOUT to make a move, do you need?

How much money do these activities add to your bottom line?

If the game is pretty much beyond your control anyway, and all you can do is your best, what’s stopping you from putting your chips on the table before you get blinded out?

Let ’em laugh… and enjoy when they push their chips your way. 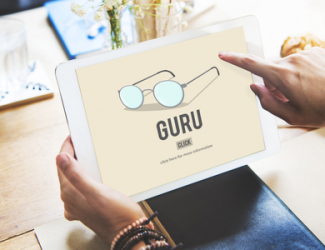 The Planning Conundrum For New Entrepreneurs And New Startups 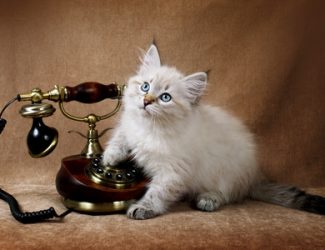 The Morning Adam™ Takes To The Road