BYAF: Four Words That Seriously Pump Up Your Persuasion Power

Yesterday, we illustrated briefly and with great forcefulness how one person’s “need” is another person’s “whatever”.

Hardly a persuasive win when your interlocutor doesn’t feel the same “need” as you.

There’s a fix though – an ironic one, given this frame.

But You Are Free (BYAF)

We know, from years of experience plus all of human history, that a person is far more likely to do as you wish, when you create for them the sense that it was their own decision to do so.

An effective way to do this is to simply add “but you are free” or something of the like to your proposal.

Studies have proven this:

In the original study, Gueguen and Pascual (2000) found that when subjects were asked in a street to give money to a cause, only 10.0% complied. However, when the phrase “…but you are free to accept or to refuse” was added, 47.5% now complied.

Pascual and Gueguen (2002) found this wording led to more money being donated to a social cause. Gueguen et al (2002) noted the importance of the semantic evocation of freedom. It is not enough to ask, you have to specifically tell people they are free to accept or refuse.

Four Words And That’s It? Heck, We’ll Take It!

That’s some pretty hefty ROI for asking someone to do… nothing, really. 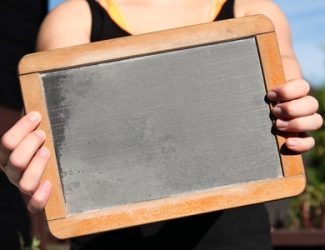 Due To The Nature Of This 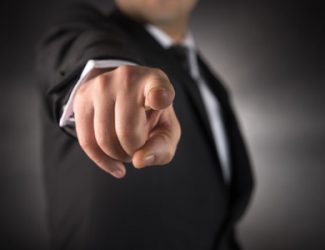 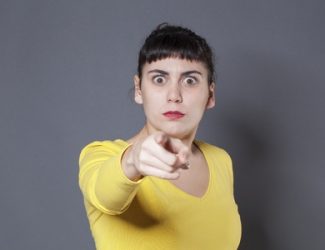